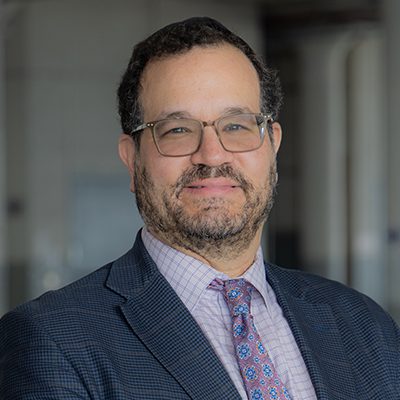 Mordy Husarsky has been the Executive Vice President of the East Region at The Federal Savings Bank since 2012. Since then, he has grown his team to over 100 bankers and support staff across 10 offices. He works diligently to ensure his team consistently closes millions of dollars every month.

As his team is ever-growing, Mordy is constantly looking for new additions and is committed to coaching them, whether they are veterans in the industry or newcomers.

Mordy toured the Middle East while attending college in Israel for three years. He received his Rabbinical degree in Israel in 1993. Shortly after, he moved back home and began his career in finance and the mortgage industry. He brings to the table over 25 years of experience directly related to the residential finance industry. Mordy started off as a Managing Director at Fairmont Funding, before joining Chicago Bancorp as Director of Mortgage Banking for the Northeast Division.

Originally from Brooklyn, NY, he now resides in Manhattan with his wife, Malka, and their children. He enjoys giving back to the community by participating in Bike 4 Chai, an organization where cyclists ride 180 miles in 2 days to raise millions of dollars for chronically ill children and their families, so they can attend the ultimate summer camp. He is also involved in promoting awareness regarding kidney disease and living organ donation.