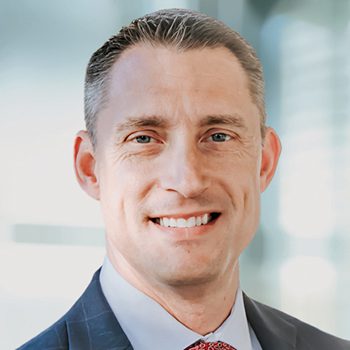 Shawn Spreitzer has worked in the financial services industry for over twenty years. Shawn began his career on the trading floor of the Chicago Board of Trade. In 2002, Shawn started his career as a mortgage banker in the Chicagoland area. After much early success, he was recruited by a new lender to run their mortgage division where he trained and managed a team of mortgage bankers. Leading by example, Shawn focused most of his energy on building relationships with the clients whom he had the privilege to work with. Shawn has spent a majority of his career â€œeducatingâ€ his clients. To him, their full knowledge of the process is paramount to a seamless and successful transaction. Currently, Shawn is leading the bank’s new construction platform all while running a new office for the bank in North Carolina.

The Federal Savings Bank is a Federally Chartered bank that specializes in private client business while delivering an extremely high level of service with the most desirable mortgage products and rates available. The Federal Savings Bank specializes in VA, FHA, USDA, Jumbo and Conventional loans for the first-time homebuyers as well as seasoned buyers and veterans looking to build their dream home.

Shawn attended Lewis University as a student athlete before transferring to Northern Illinois University. Shawn spent most of his career in the western suburbs of Chicago. He currently resides in a suburb of Raleigh, North Carolina where he and his wife Kelli are raising their three beautiful daughters. In his spare time Shawn enjoys playing golf and spending time outdoors with his family.