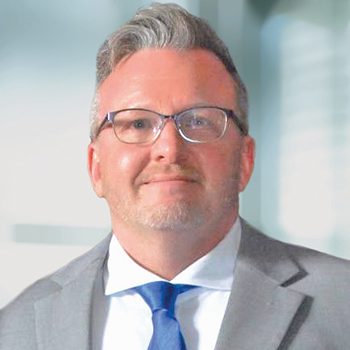 At the ripe old age of 17, Jason Shell joined the National Guard and went away to basic training, so his parents did not have to pay for college. In 1994, after moving to Detroit, he landed his first job in the mortgage industry and he has been doing it ever since.

Jason began working in the mortgage business as a young man of 22 in 1994. He has seen all the changes, ups and downs of the industry. Over the years, he has experience is all aspects of the industry from origination to underwriting. The one thing he has learned is that each client is important, therefore, he strives to treat each one with the utmost respect and honesty.

Jason was born and raised in central Indiana but went to college in the Detroit area and has lived there for 17 years. As his parents started to age, he made the decision to move closer to them so he could spend more time with them.