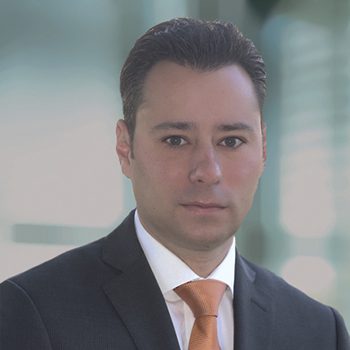 Ryan F. Brown has built an extensive career as a top originator and leader over the past 10 years. He demonstrates passion for his clients and his team that can be seen every day in his unwavering work ethic. His ability to make every transaction solely about the customers’ needs is second to none. Ryan prides himself on taking the time needed to fully understand changes in the industry that relate to purchase, refinance, VA, HARP, FHA and conventional transactions.

Ryan graduated from the Arizona State University’s WP Carey School of Business with a Degree in Business Marketing, a minor in Italian and an International Business Certificate. After graduating in 2003 Ryan began his immense business in mortgage lending and financial services. He has established himself as one of the Nation’s Premier Mortgage Originators and consistently achieves top percentile results for the nation’s Top Lenders. He has recruited, trained and managed teams of top producers from the ground up in record periods of time.

Ryan resides in Phoenix, AZ with his wife of 12 years (whom he met while spending a year studying international business in Italy) and adores his two children. His family is active in the community and his church. Ryan is a road cycling enthusiast with Phoenix Metro Bicycle Club and has raised monies for National MS Society, Leukemia & Lymphoma Society, Phoenix Children’s Hospital, Best Buddies International and The Davis Phinney Foundation. Both Ryan’s grandfathers served in our military as proud members of the Navy during World War II and Army during the Korean War.